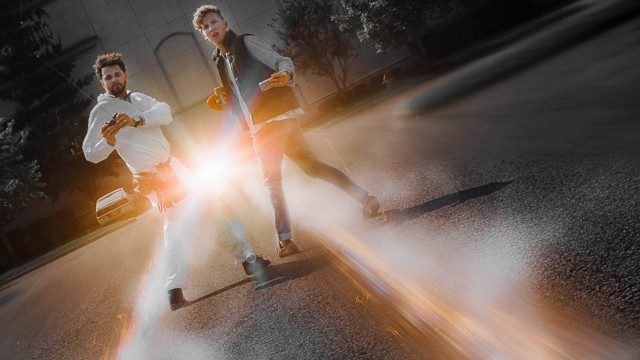 If you’re gonna build a time machine, why not do it with some room for a family of four? Get the tools we used to make this video @ http://redgiant.com/ftx006 Products Used: - Trapcode Partucular: https://ww... 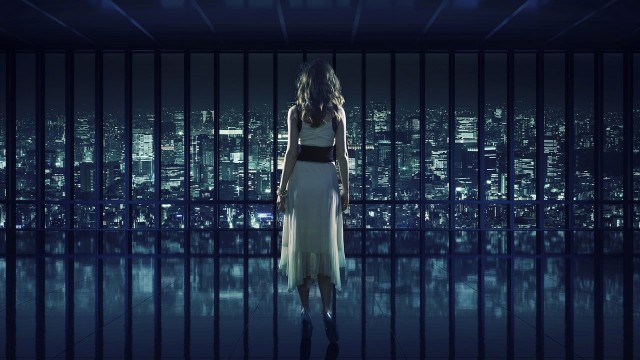 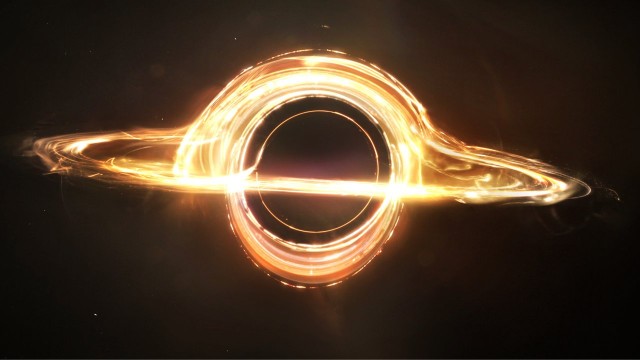 In this episode of Red Giant TV, VFX artist Joey Shanks walk you through his practical-based visual effects process, and shows you how he recreated the Interstellar Black Hole effect for his PBS Digital Studios series... 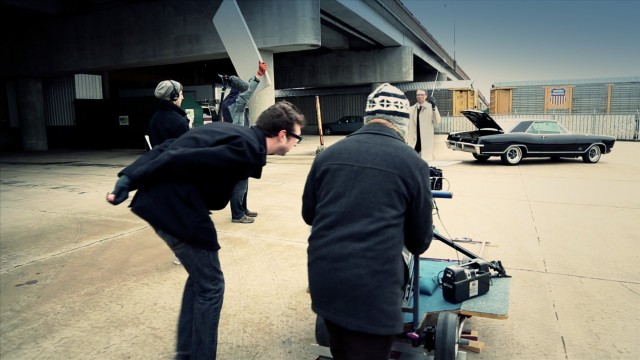 Behind the Scenes of Spy Vs. Guy

In this Episode of Red Giant TV, Director Seth Worley and Executive Producer Aharon Rabinowitz take you behind the scenes of the latest Red Giant Film - Spy Vs Guy.

In director Stu Maschwitz's short film, a young man sets out to reconnect with his high-school crush - but things don't go as planned. Run Like Hell is inspired by the cult classic video game from Interplay.

Behind the Scenes of Super Lion

In this video, Seth Worley (Director: Plot Device, Tempo) takes you behind the scenes of Super Lion, an animated short directed by his son, Elliot. Elliot drew the images, and then Seth Animated the images, while Ben ... 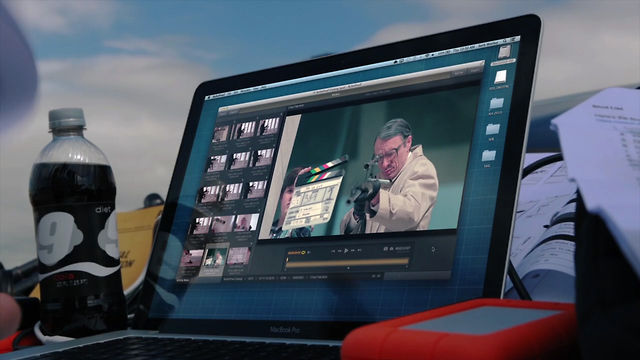 Red Giant Bullet Proof The other half of your camera You’ve got a great camera, you’ve got a great editor — how do you manage everything between them? BulletProof is a complete footage prep solution that bridges t... 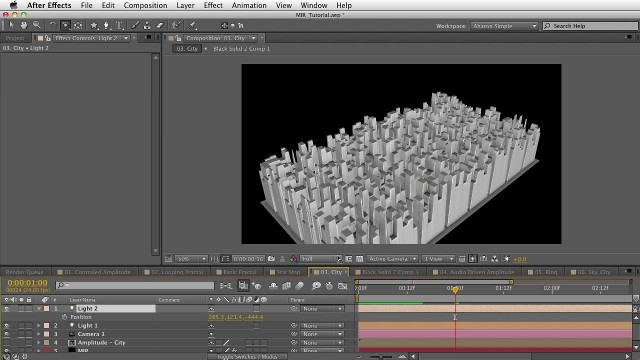 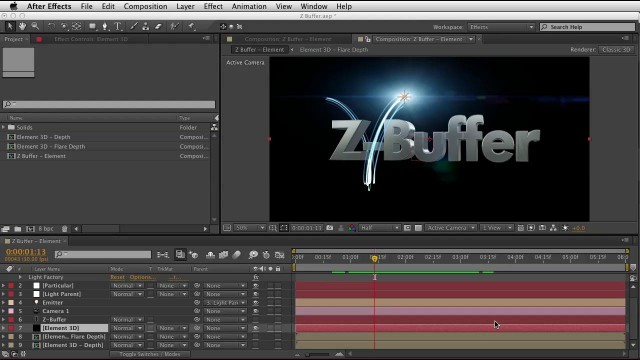 In this QuickTip, Harry Frank shows you how to use Trapcode Particular's Z-buffer to allow particles to move around 3D objects - such as those generated in AE with VideoCopilot's Element or Maxon's C4D (and other 3D a...

Click here to take it on the App Store!

Click here to take it on the Android Market!